The Thing They Don’t Tell You In High School

The Thing They Don’t Tell You In High School 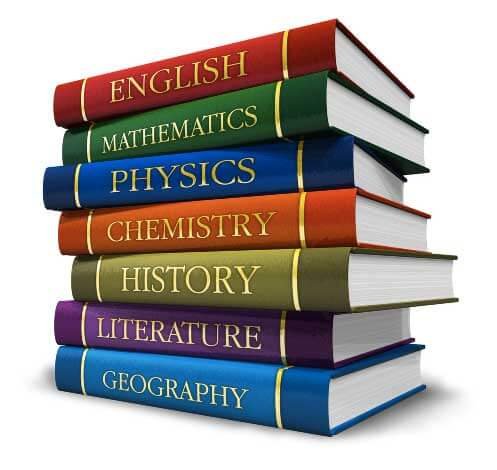 One thing that sharing my TTC journey has brought me, is some great stories from readers and other friends about their journeys also. I find it completely baffling how many people are or have been in my position, and many more who had a much longer journey than I have had. Talking to these people help me. I feel like talking about it acts as therapy, and sometimes that is exactly what I need. But after hearing all these stories I find myself saying the same thing to most people. “They never told you how hard it could be to get pregnant when you were in high school”. It’s true isn’t it? All they teach you about is how NOT to get pregnant, and how to protect yourself, but what about teaching the struggles you could have? Do they think it would promote teenage pregnancy? I don’t know, but what I do know is that women are waiting longer and longer to have children, and the longer you wait the harder it is to get pregnant, and that is something they should tell you. Don’t you think?

They say a woman’s fertility starts going down after the age of 25. WTF?! I may be wrong, but I have a feeling there are many women out there who attempt to get pregnant later than that. Me? I started just shy of 29. I guess my odds dropped just because of that. How do they not tell you that you are set up to fail at getting pregnant just based on how society is going? Why isn’t that common knowledge?

You are always taught how not to get pregnant, but no one tells you how TO get pregnant. I’m not sure how that would fly in high school or college health classes, but I honestly think women need to be educated. Maybe if they knew how to get pregnant, it would be easier to learn how not to? I had never heard of the 2ww, or days past ovulation, or the leutal phase before my TTC journey. I never knew it was easier to get pregnant if you had sex BEFORE you ovulate, and I never knew that sperm can live for 5 days in a woman’s body and still get her pregnant. (kind of funny to learn that while I am having trouble actually getting pregnant). Don’t you think some of that information is useful to those who don’t, as well as for those who DO want to get pregnant?

And did you know that two people may counter act eachother while TTC? Meaning some women are allergic to their husbands sperm? There is something where even though the husband and wife both have the correct chromosomes, but the eggs and/or sperm they produce create babies with not enough chromosomes? Leaving that pregnancy to fail? Did you know that? I certainly didn’t!

Obviously there are those people who decide to get pregnant and just do. I am happy for those people. They deserve that ease. Every woman who wants to have a family deserves to have it be that way. But it’s just not the case for all. A healthy 30-year-old woman has about a 20 percent chance of getting pregnant each month; while by age 40, her chances drop to about 5 percent a month. Those numbers are rough. 20% each month? That’s depressing.

The point to my ramblings is that I feel like knowledge is power, and I don’t feel like I had the power when I started this journey. I am not sure how the information could be passed on. I don’t think I would’ve been so receptive in high school, I’m just saying I wish I knew. And I hope that people continue to share their own stories about their TTC journey because it’s important for those though it are not alone. Camaraderie is key!