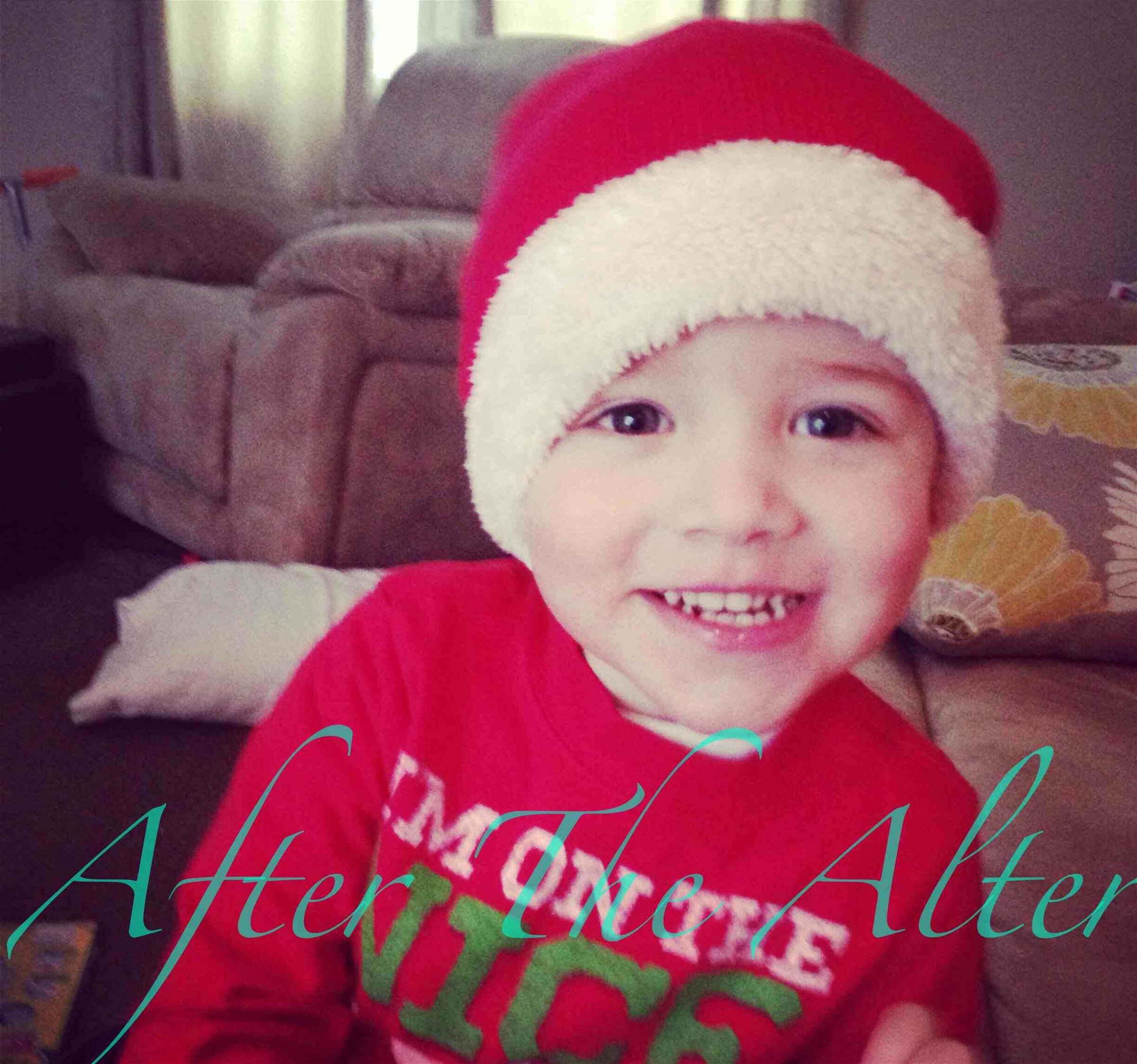 Last year I was so excited to write my post about the return of Christmas Magic because I waited so long to share my love of Christmas with my child. Granted I did my best every year after he was born, but it didn’t start to sink in until last year. But, it looks like last year was NOTHING compared to what this years Christmas is going to be like. This year my son takes part in so many fun Christmas traditions both new and old and I am having the best time sharing it all with him!

There is no better way to see Christmas than through the eyes of a child. NONE! It’s about magic and believing and a child gives into all of it wholeheartedly…at least mine does. I’d like to say that he also gets into the spirit of the season and loves to give as much as he likes to receive but that is nowhere close to being the case…but what can  you do? We can work on that in the future.

This year our elf Sir Smiley became something that the little dude looks forward to finding each morning. The first thing he says when he gets up is “Sir Smiley’s missing!”, and the first thing we do is find him. I wouldn’t go as far as saying that totally get it, but it sure is fun.

My favorite thing this holiday season thus far was his preschool Christmas concert. I’m not sure there was a prouder parent out there. I would’ve guessed that he would’ve stared at the wall, or tried to crawl into my lap but he didn’t. He stood front and center and sang some of the words and looked like the proudest little 3 year old boy out there. I loved every second of it.

I will admit that he is way too addicted to presents, and with a birthday falling in the same month as Christmas, he’s in for a rude awakening come January when he no longer gets gifts, but I am hoping it’s all age appropriate. I am hoping that soon I can teach him that Christmas is about giving, but I don’t think that’s happening this year.

I love talking about Santa, the north pole, reindeer, elves, and anything that brings back the magic of Christmas. I can see his little brain churning with each conversation and I can’t wait for Christmas morning when Santa finally comes. I am fully prepared for all my efforts to be opened within 35 seconds, but to see that joy makes it all worth it.

So bring on Christmas! This girl is ready to make some memories.