My Favorites In Fall Television

My Favorites In Fall Television 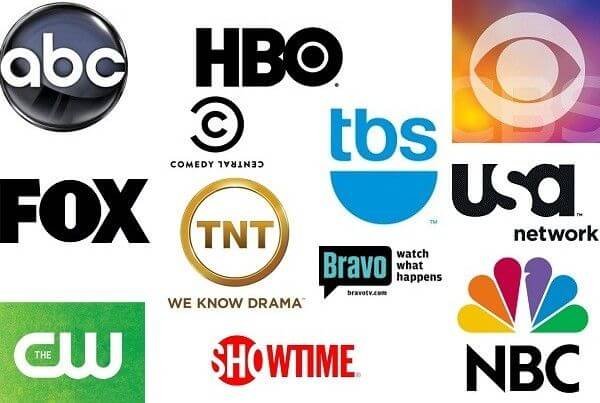 Those that know me know how much I love my TV. Maybe it’s better to say that I love my DVR. It is my sanity at the end of a busy day. I love to get lost in the stories and the characters each night, and just zone out. It makes me happy. That is why I get so excited every fall when the shows return all brand new and shiny. You get some tried and true favorites along with new ones that you choose to give a chance. Each season I spin the wheel of fate hoping I choose to watch one of the greats. Which shows will stand the test of time?? Who knows! It’s so exciting!

I think my favorite show right now is Scandal on ABC. I have been watching it from the beginning and have been hooked. It leaves me wanting more every week, and I can’t wait for it to come back on. All women hate affairs until they watch Olivia Pope with the President. SEXY! There is something to be said about being in love with the most powerful man in the world. It scares me but I kind of think a lot of things in politics are played out like this. It’s all a game for power. Intense! 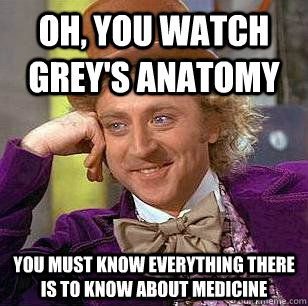 People may say Grey’s Anatomy is “jumping the shark”, but I am not sure I agree. Is it as good as it was? Probably not, but am I still entertained? Yes! I look at it like the show ER. They changed cast members and characters came and went but I was entertained up till the end. I think think this show may be the same.

I am still very involved in Revenge and Once Upon a Time. Both of these shows still have me hooked! How could you not like all the back stabbing deception in Revenge? Also, I think I may have a thing for Captain Hook…don’t judge!

Fall Shows To Watch Together

How I Met Your Mother will be coming to and end after this season. I will truly miss it! I don’t love many sitcoms but I look forward to the funny happenings in this show each week. I started watching this late by watching a ton of the seasons all in a row to catch up. Now that we know who the mother is I am dying to see how it all plays out!

Shark Tank is one that both Captain Awesome and I love. My favorite thing is seeing products that I would love to buy. I also like to guess which items they will invest in. I am usually wrong since they dislike the ones I do, and love the ones I think they will laugh at!

Coming in first place is the new show The Blacklist. Have you seen it? I am a Huge James Spader fan and this show is exciting and confusing with so many twists and turns. If you haven’t given it a chance I think you should.

As I was writing I realized that The Blacklist is it? I gave up on Betrayal, and I have yet to give Once Upon A Time in Wonderland a chance. I started watching Agents of Shield but I am not hooked just yet. I will give it time.

We are deeply involved in watching all the seasons of Breaking Bad so that takes up a lot of our time. It has meant that Homeland season 3 has been put on hold but don’t worry. We will catch up.

So what is your favorite shows this season?